The European Environment Agency said in a report just published the European Union is currently nearly on track to cut greenhouse gas emissions by 40 per cent below 1990 levels by 2030, but still needs much work.

“Significant increase in efforts is needed over the next decade” to reach the 2030 goals, the Copenhagen-based agency said.

Reuters Newsagency reports the agency noted that the EU was currently on track to deliver a 30 per cent reduction by 2030 and that the bloc cut its emissions by two per cent between 2017 and 2018.

The report comes as Ursula von der Leyen, the incoming president of the bloc’s executive body, the European Commission, is about to take office on December 1.

She has made a climate neutral Europe her top priority.

Ms Von der Leyen has pledged to make Europe the “world’s first climate-neutral continent” and said she wants even more ambitious 2030 goals, raising the targets from 40 to 55 per cent below 1990 levels.

The environmental agency said that 10 out of 28 member states were on track to meet their short-term 2020 goals, and only three, Portugal, Sweden and Greece, were on track for the longer-term 2030 goals.

energy efficiency in buildings and homes, as well as in the transport sector.

The latter is the only sector where emissions are currently increasing in the EU.

The EU has struggled with internal divisions on how ambitious the bloc should, and can, be in taking a leadership role in cutting greenhouse gas emission. 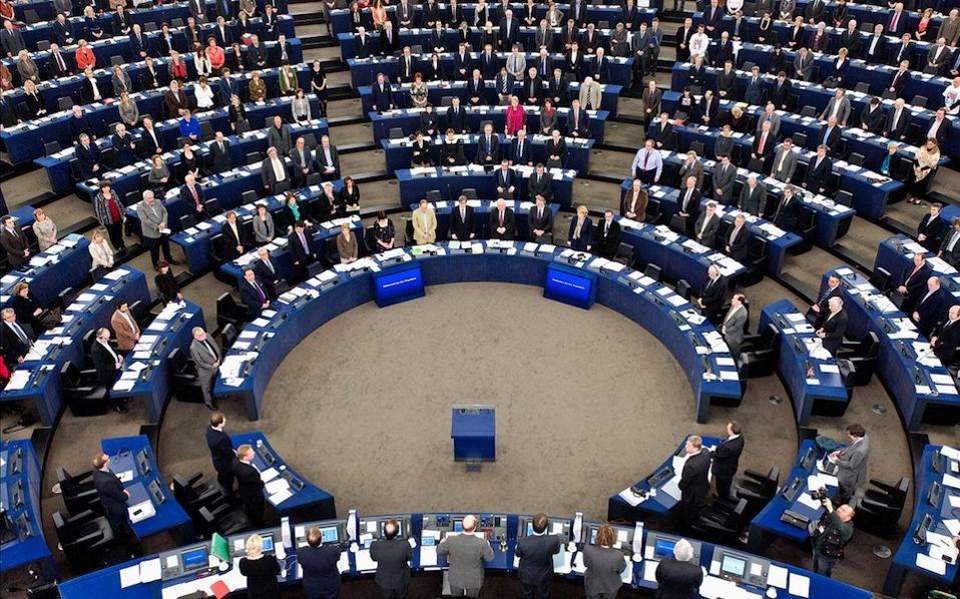 At a recent summit of EU national leaders, climate change was relegated to a 12-minute agenda item during the two-day meeting.

Offshore wind set to be a $1 trillion business by 2040, the IEA says