Does COVID-19 waste get special treatment?

To find out which cities are leading the way towards a greener future, the new index of the world’s greenest cities took into consideration nine data points. These are the percentage of public green spaces, the percentage of total energy needs from renewable energy, and the percentage of the population who use public transportation to go to work. 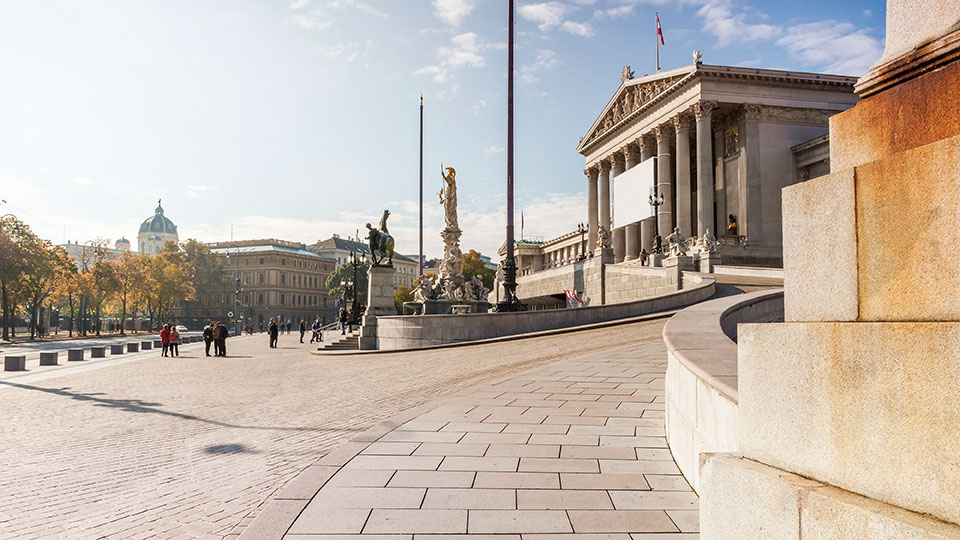 This city applies fresh ideas about mobility and public parks. But the city’s commitment to green places and methods is several years behind in the past via methodical planning that has given the world everything from the English garden-inspired City Park (opened in 1862) to an actual national park just outside of town (Nationalpark Donau Auen). Something more remarkable for Vienna is that almost half of the city’s population is holding an annual transit pass.

In this city walking is one of the top priorities. The city also boasts an enviable and most used transit system. Recent mobility infrastructure investments like the sparkling U-Bahn rapid transit system is estimated to lower car ownership in the land of BMW in the future. The city has some of the best air to be breathed in an urban center anywhere.

Another city made for walking, with an abundance of open, public spaces and city parks. Berliners are also considered as incredibly mindful of their impact on the planet, using the least quantity of water per capita in Europe and opting for public transit use. 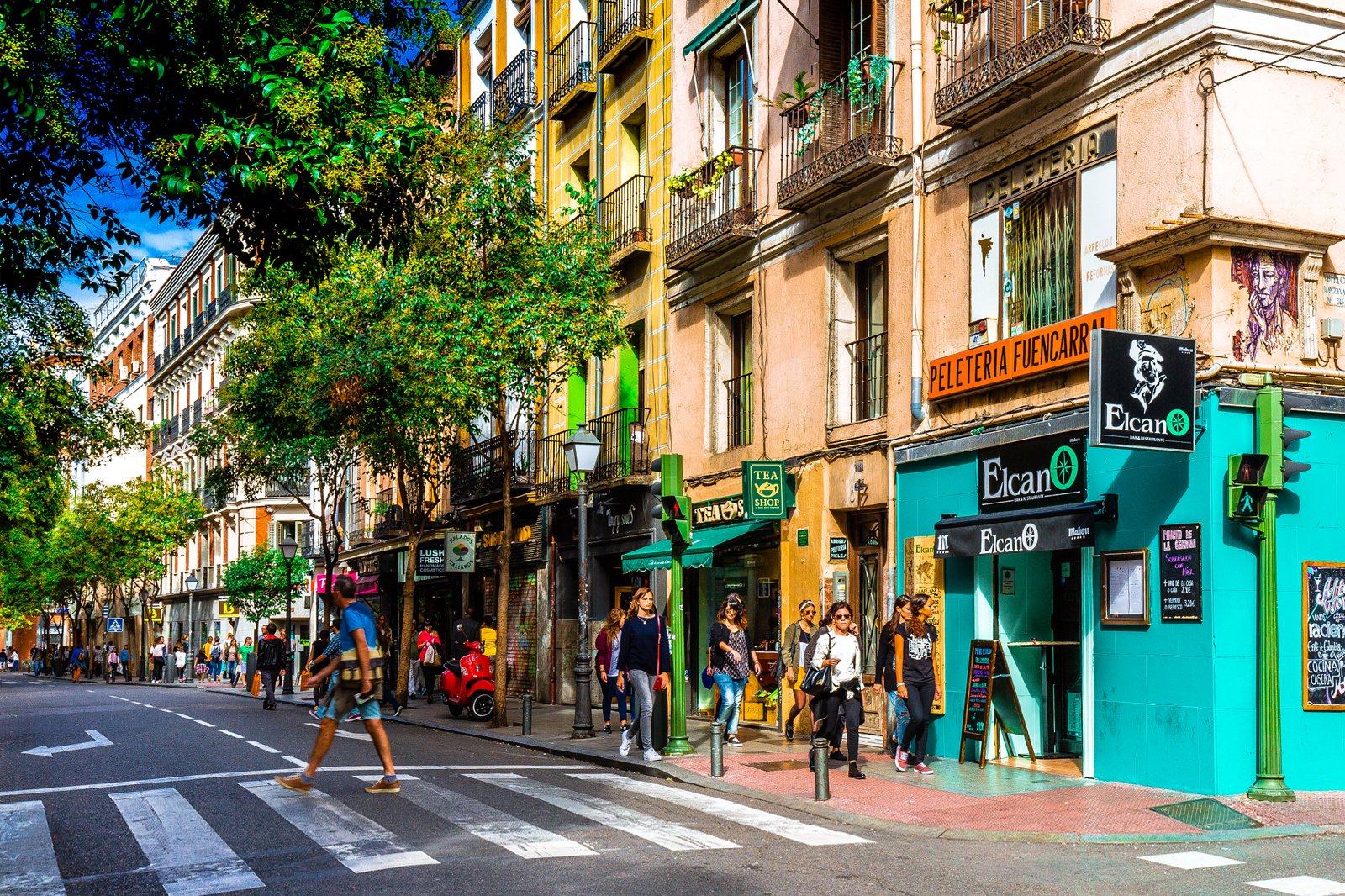 Spain’s capital city boasts a green space. Also, it boasts architecturally endowed green space, by royally commissioned designers like Francesco Sabatini, the Italian architect behind the Puerta de Alcalá, and his eponymous botanical gardens. The city is also incredibly accommodating to pedestrians. One typical example is the central Gran Vía boulevard which is far safer and pleasant to stroll.

This city with the largest population of Italian descendants outside Italy, the largest community of people of Japanese descent, and a large Arab community fueled mostly by Lebanese and Syrian immigrants has a significantly large number of farmer’s markets. The city is also among the largest users of renewable energy globally.

The city boasts some of Europe’s largest number of farmers’ markets, as well as ambitious recycling and composting programs.

Singapore can be proud of the nine-year-old Gardens by the Bay, consisting of several hundred acres of cultivated parkland on reclaimed urban land in the downtown region. The 18 solar-powered «supertrees»—each between 80 and 160 feet tall—are now city icons. But a city that takes care of its citizens the way Singapore does (there’s an affordable housing policy that protects 80% of locals) isn’t content with green space for aesthetics only. City leaders are evolving the copious parklands into «therapeutic gardens» designed for the elderly.

Amsterdam has always been a city easy to go around on foot or by bike. The entire dreamy streetscape is lined with waterways and all manner of watercraft. The fact that its widely loved public transport system involves boats, just adds to its appeal.

Washington has always been a green oasis. Meanwhile, the massive Wharf, a 2.5 billion dollars development has given Washington, D.C. fresh office, residential, marina, and retail space, as well as parks and public spaces, across an approximate half-mile of the Potomac riverfront. Τhe city also boasts a surprising amount of farmers’ markets.