381 New Species Described from The Amazon Over Two-Year Period

381 New Species Described from The Amazon Over Two-Year Period

A new species of wild animal or plant is reported from the Amazon once every two days, concludes a new report by the World Wildlife Fund (WWF) and Mamirauá Institute for Sustainable Development, an environmental group based in Mamirauá, Brazil.

The report found that between January 2014 and December 2015, scientists described 381 new species of wildlife from the Amazon in peer-reviewed scientific journals. These include 216 new species of plants, 93 fish, 32 amphibians, 20 mammals (two of which are fossils), 19 reptiles and one bird.

With a new species being described almost every two days, this is the highest rate of discovery yet, WWF said in a statement. WWF’s previous report, that had looked at species discoveries between 2010 and 2013, had found that about 441 new species were described from the Amazon in the four-year period, which is about one new species every 3.3 days.

“We’re in 2017, verifying the existence of new species and even though resources are scarce, we are seeing an immense variety and richness of biodiversity. This is a signal that we still have much to learn about the Amazon,” Ricardo Mello, coordinator of WWF-Brazil Amazon Program, said in a statement.

Many of the newly described species are already on the brink of extinction, the report says.

The habitat of the fire-tailed titi monkey (Callicebus miltoni) in southern Brazil’s Mato Grosso, for example, is threatened by rapid deforestation. The reddish-orange tailed monkey, also called Milton’s titi monkey, was formally described in 2015. The Araguaian river dolphin or Araguaian boto (Inia araguaiaensis), first suspected to be a new species in 2014, is also under threat from hydroelectric dams, and industrial, agricultural and cattle ranching activities, the report notes. 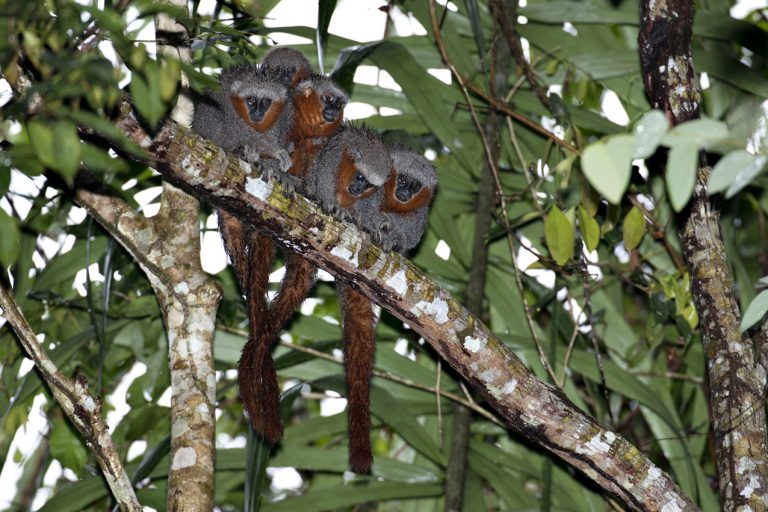 “The discovery of 381 new species is a wake-up call for the Governments of Amazon countries that they must halt the ongoing and relentless deforestation and work to preserve its unparalleled biodiversity,” said Sarah Hutchison, WWF Head of Programs Brazil and Amazon. “If they don’t, there will continue to be irreversible impacts on the Amazon’s much loved wildlife, undiscovered species and the indigenous people that call it home.

“We are only at the tip of the iceberg when it comes to unveiling the incredible species that live in the Amazon, yet instead of this precious area being safeguarded, it is under greater threat than ever before,” Hutchinson added. “There is a real risk that at the rate at which the Amazon is changing, many species may become extinct before we have had a chance to find them.” 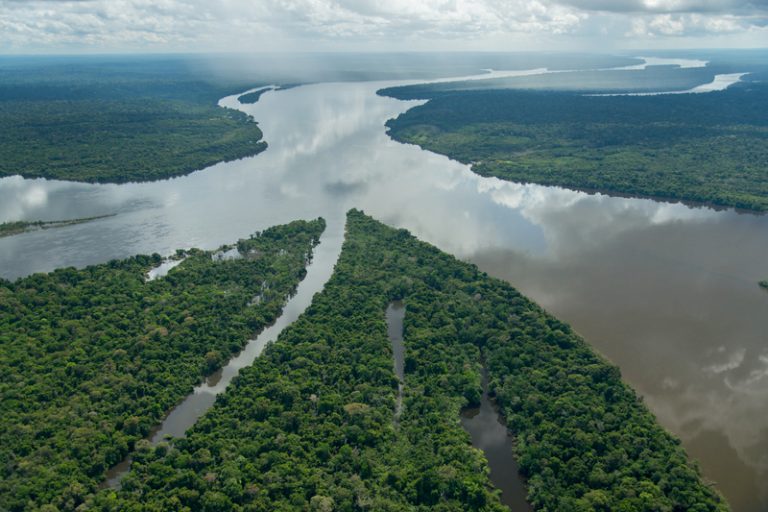