Science doesn’t care whether it’s believed or not. It just is.

The human species is an amazing product of evolution. A fundamental part of it, our consciousness, itself a natural wonder, also happens to include self-awareness. Unlike other animals, we not only know some things, but we know that we know them.

It’s why the Delphic oracle (so it’s said) was able to first think about it, and then say, “Know thyself.”

It’s also why we can have philosophy cafes to discuss practical and esoteric subjects, while octopi don’t. They may be smart, but they don’t take that next step and think about why they are so smart.

Few humans think about how they are able to think, perhaps because of another unique feature of our cognitive state: denial. No clearer example is the denial over human-caused climate change.

Despite the fact climate change is established science, as certain as gravity, the denial mechanism is about as fired up as it can get.

Trouble is, science doesn’t care whether it’s believed or not. It just is.

Another thing is increasingly obvious about how this denialism is powered. For most denialists — just like, unsurprisingly, Donald Trump — nothing is going to change their minds about the reality of climate change (again, the science), how it has been caused (our use of fossil fuel) and what to do about it (rapidly replace our energy sources with renewable, sustainable energy sources).

For real-time examples of denialism run amok, just skim over the comments that’ll most certainly appear below.

Another thing is obvious too: While Canadians love to chortle about how we are smarter than Americans, ignorance and basic human stupidity about climate change don’t magically get turned back at the border.

If there were one for repelling callowness, I’d be all for it. Yet we have enough of our own homegrown elements to suffice.

As I peer out my window, all I see is smoke. Smoke from forest fires raging out of control in B.C. Despite the red flags burning our eyes and throats, it still isn’t enough to get Canadians to seriously ask how our forests have become such tinder-boxes.

But let’s do it anyways, even though I hear the denialists already.

But let’s try to focus, shall we, and understand the issue as science sees the ferocity and frequency of these fires — like those seen in Fort McMurray just last year.

Whatever other issues are playing their part, the intensity of these fires is due to how we remain willfully ignorant about how addiction to fossil fuels is having a cumulative effect, intensifying climate change.

Interesting that several weeks ago, with sunny clear blue skies, we were reading about the Kinder Morgan pipeline. Some of us were musing over Mr. Trudeau’s assertion that it was going to happen, and that no leader would leave 170 billion barrels of Alberta bitumen in the ground.

So, what will it take to acknowledge the science?

We need to realize that our environmental policies shouldn’t have to wait for denialists. Decisions should be dependent on the science, as any other policy. 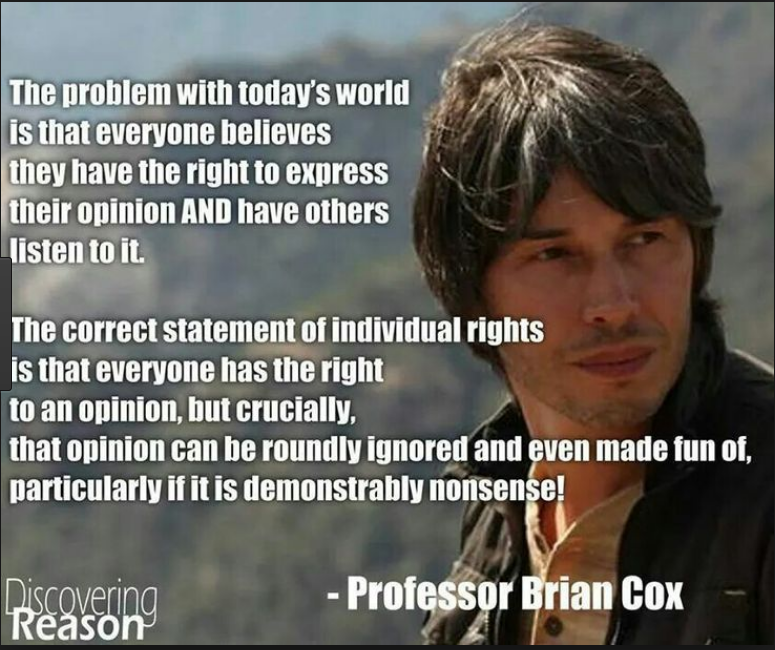 After all, nature, once abused, pushes back to remind us that our actions have real consequences. So as mentioned, while Trump and others deny it, the effects as they are reported, practically on a daily basis, are as clear as can be:

“Thousands of studies conducted by tens of thousands of scientists around the world have documented changes in surface, atmospheric and oceanic temperatures; melting glaciers; disappearing snow cover; shrinking sea ice; rising sea level; and an increase in atmospheric water vapor. … The last few years have also seen record-breaking, climate-related weather extremes, as well as the warmest years on record for the globe.” — Executive Summary of the National Climate Assessment

Sadly, watching our province burn to the ground, the horror we have fleeing our homes, choking on the smoke, witnessing the destruction of our wildlife, and counting the millions of dollars in damages and the incredible hardship on those fighting the fires — maybe more will begin to connect the dots.

If so, they’d better hurry, because the rest of us can’t wait.

Solar Costlier? The Pain Will Fade