Chairman of Lakeland Dairies, dairy farmer and board member of the Irish Co-operative Organisation Society (ICOS) Alo Duffy has been elected Chair of the newly-created ‘Brexit Task Force’ within Copa Cogeca, the European Association of Farmers and Agricultural Cooperatives.

Copa Cogeca is the policy and representative body of 76 farming and co-operative organisations across the EU member states.

Speaking at the inaugural meeting of the task force, Duffy highlighted the vast challenges which lie ahead for agri-businesses and farmers.

Using the example of his own cooperative Lakeland Dairies, for which the UK is a top export destination, he outlined the ongoing issue of sterling depreciation as well as the risk of future tariffs, burdensome customs administration and potential border delays which would pose a serious threat to exports both to the UK market and onwards to continental EU.

Duffy emphasised the need for investment and business certainty, demonstrating how his own co-operative acts on a cross-border basis, with processing facilities and members on both sides of the Irish border.

According to the new chairman, a transitional period – which maintains the current trading and regulatory system until new a trading arrangement was fully in place – is needed to achieve this.

“In addition, maintaining a strong CAP budget will be needed now more than ever, to support all of our farmers and rural communities through this great challenge”, he added. 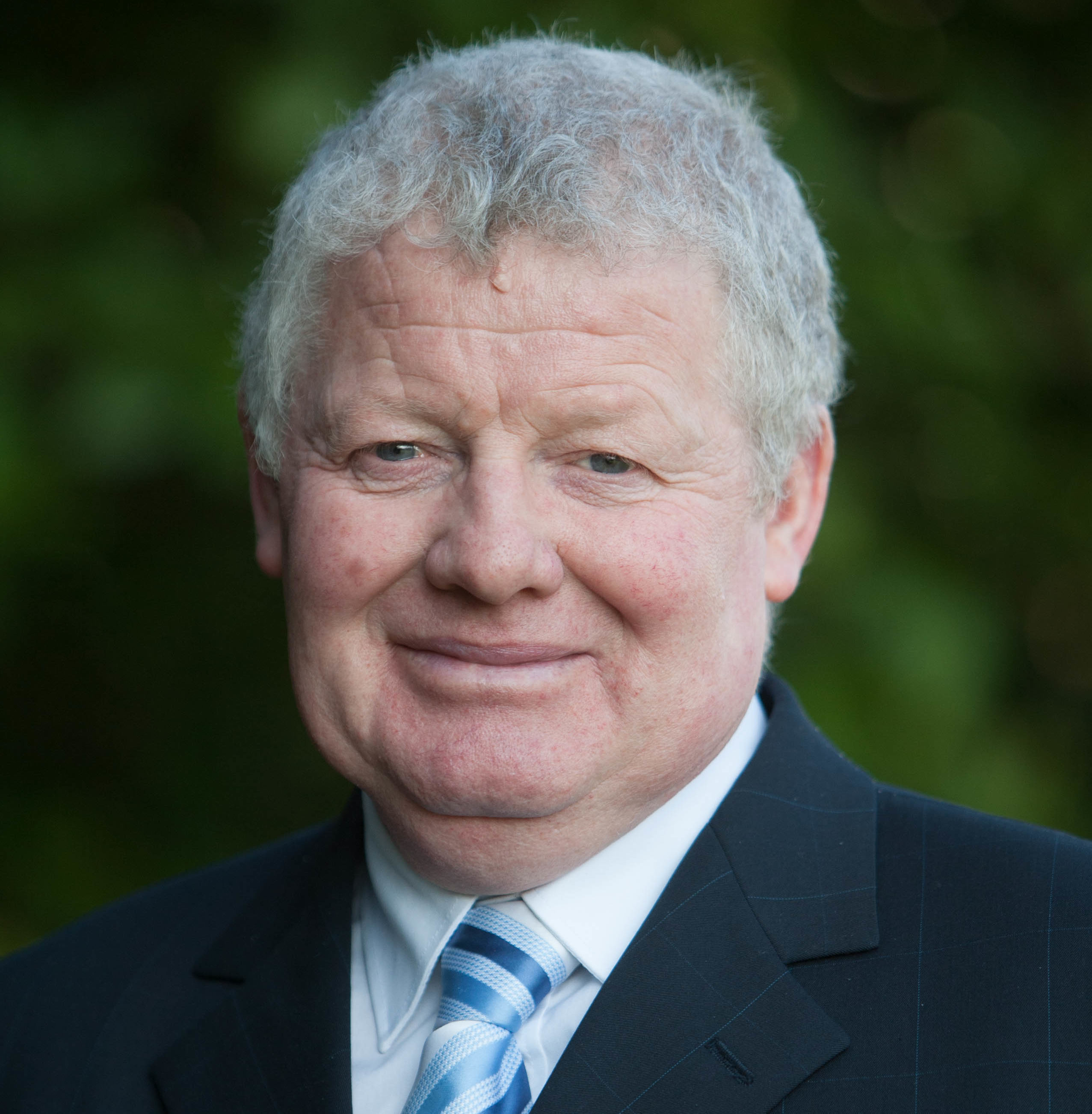 Since the Brexit vote in June 2016, ICOS has been trying to ensure that viable solutions are found for these issues, which will “minimise impact on businesses and prepare cooperatives for the new future trading and regulatory regime”, according to the organisation itself.

This Brexit Task Force, made up of representatives of farming and cooperative organisations from across the EU, will assess policy options relating to the agri-food sector arising from the Brexit discussions. Potential solutions will be discussed for these technical challenges which Brexit poses for cooperative businesses and farmers.

He holds a Diploma in Corporate Direction (Food Business) from University College Cork, completed under the ICOS Skillnet programme for strategic direction and corporate governance in Irish food companies. He is a member of the Breffni/Oriel Holstein Friesian Breeders Club.

Copa Cogeca represents the general and specific interests of some 40,000 farmers’ cooperatives, according to ICOS, employing some 660,000 people and with a global annual turnover in excess of €300 billion throughout Europe.

It is the main representative body for the entire agricultural and fisheries cooperative sector in Europe.

ICOS represents over 130 co-operative businesses and organisations in Ireland including the major dairy processing co-operatives and national livestock marts.