Italian government officials have said, the national government’s 2020 budget will include new taxes on plastic and sugary drinks designed to raise €1.3 billion, prompting protests from producers.

The plastic tax rides a wave of international action against pollution, and is alone intended to raise almost €1 billion, a source familiar with the matter told Reuters Newsagency.

Taxes on sugary drinks, intended to raise revenues while also addressing health issues such as obesity, diabetes and tooth decay, have already been adopted in many countries including the United Kingdom and France, and parts of the United States.

The plastic tax obliges firms to pay a €1 levy for eachkilogram of plastic produced.

Reuters reports both levies will be effective from July, 2020.

The budget will be presented to parliament in the coming days and must be approved by the end of the year.

Coca-Cola’s Italian subsidiaries and partners will be among the firms hardest hit. 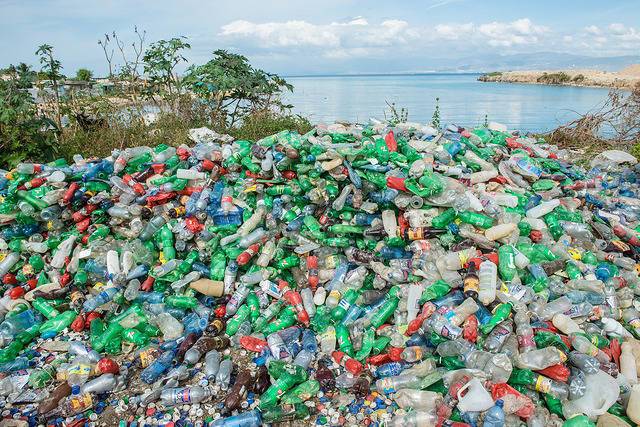 Reuters reports Sibeg, which bottles and markets Coca-Cola in the Sicilian city of Catania, estimates the levies will reduce its revenues by 27 per cent to €84 million, and cut profits by €16.7 million.

Sibeg chief executive Luca Busi told the Italian newsagency Ansa the taxes were of no benefit to health or the environment but were “only aimed at raising cash, at a heavy cost for consumers, workers and companies”.

Reuters reports the new Italian government, which took office last month, is scrambling for ways to keep a lid on the deficit while cutting income tax and scrapping a hike in sales tax worth €23 billion that was pencilled in by the previous government.

The coalition of the anti-establishment 5-Star Movement and the centre-left Democratic Party has set a 2020 deficit target of 2.2 per cent of gross domestic product, stable for a third consecutive year.