Ivory is Out in The UK, As Government Moves to Shutter Legal Trade

Ivory is Out in The UK, As Government Moves to Shutter Legal Trade

The UK government has announced that it will shut down the legal ivory trade within its borders.

“The decline in the elephant population fueled by poaching for ivory shames our generation,” UK Environment Secretary Michael Gove said in a statement. “The need for radical and robust action to protect one of the world’s most iconic and treasured species is beyond dispute.”

Growing evidence has shown that even a legal trade in ivory can mask illegal sales and feed the demand that drives poaching. Laws in the UK currently allow pieces of worked ivory, such as carvings, made before March 3, 1947, to be sold. Pieces made after that date require a certificate to be traded legally.

On Oct. 6, the government began a 12-week consultation period to define a new set of restrictions, during which time conservation groups and art and antique curators will work together “to ensure there is no room for loopholes which continue to fuel the poaching of elephants,” according to the statement. 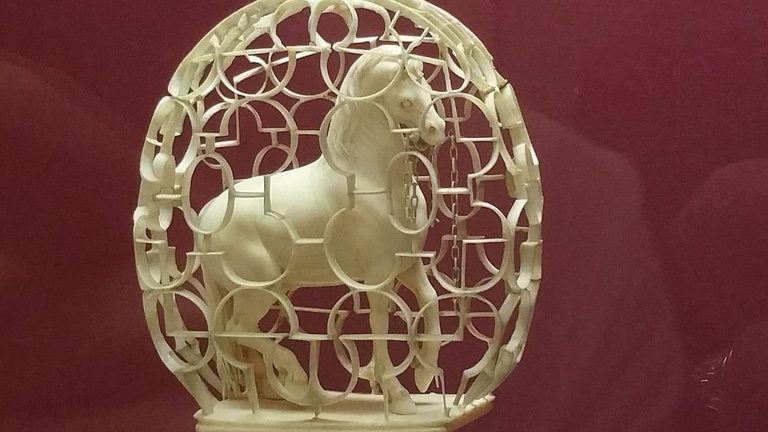 Certain pieces of carved ivory will receive exceptions under the new domestic ivory ban in the UK. Photo by sha (Own work) [CC0], via Wikimedia Commons.

The UK joins the United States and China in their recently announced closures of domestic ivory markets.

Under the plan, the government will make exceptions to allow the trade and sale of musical instruments made with ivory and pieces with small amounts of ivory. Trade in objects of “significant historic, artistic or cultural value” will also be allowed, as well as the movement of pieces to and between museums.

Gove’s office said that the goal will be to identify “narrowly defined and carefully targeted exemptions for items which do not contribute to the poaching of elephants and where a ban would be unwarranted.”

A recent investigation by the Environmental Investigation Agency found that the UK is the biggest exporter of legal ivory, largely to markets in China and Hong Kong.

“Illegal ivory hides behind ‘legal’ ivory, and the UK still allows a significant domestic ‘legal’ ivory market,” said Wildlife Conservation Society CEO Cristián Samper in a statement from the organization. “The implementation of a strict ban without loopholes that traders can exploit is essential in the fight against the poaching of elephants and the trafficking in their ivory.” 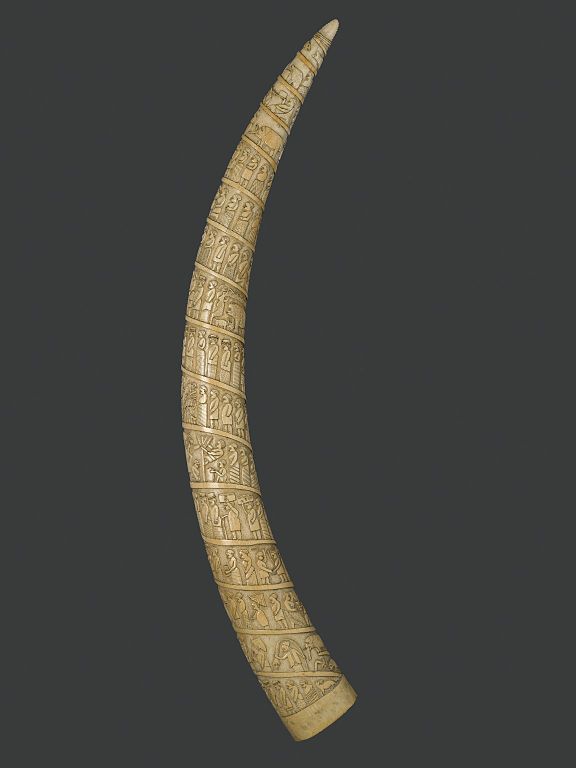 In just the past 15 years, forest elephant (Loxodonta cyclotis) numbers in Central Africa are down by 66 percent, Samper said. On the continent as a whole, 20,000 elephants die at the hands of poachers each year. Many scientists fear that savanna (Loxodonta africana) and forest elephants could face extinction in the next few decades if those trends continue.

“The only way to save elephants, in addition to strong field and enforcement work, is to ban ivory sales to prevent any opportunities for such laundering,” Samper said.

“The unprecedented crisis we face — with Africa’s natural heritage being destroyed and communities put at risk due to poaching by illegal armed gangs — will only stop when people stop buying ivory,” said John Stephenson, CEO of the NGO Stop Ivory, in the government’s statement. “Along with our partners, we congratulate the government on this important step and look forward to working with it and our colleagues to ensure the ban is implemented robustly and without delay.”

In October 2018, the UK will host an international conference on the illegal wildlife trade, which Gove’s office figures is worth 17 billion pounds ($22.4 billion). 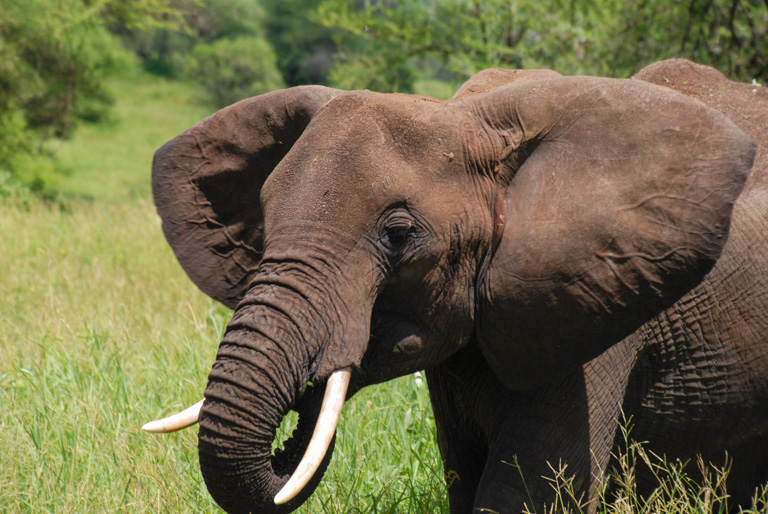 Samper acknowledged the need for “strong field and enforcement work” to protect elephants where they live, but he said that leaders in those countries need help.

“We cannot save elephants if the trade in their ivory continues,” Samper said. “The majority of African elephant range countries … have called on the global community to put an end to the ivory trade.”

See it, Say it: Climate change