The parasitic flowering plant Rafflesia and a giant flower locally known asbunga bangkai (corpse flower) have become the first two plants to be included in the government’s Conservation Strategy and Action Plan (SRAK).

Experts have praised the inclusion of the two Sumatran plant species in the SRAK, given their tenuous existence in their natural habitats.

Sofi Mursidawati, a Rafflesia researcher from the Bogor Botanical Gardens, said all types of Rafflesia and corpse flowers had now been included in a 2015 regulation issued by the environment and forestry minister. It is hoped this inclusion will ensure their conservation and protection.

She said around 100 plant species in Indonesia were threatened with extinction and 75 percent of that total needed to be conserved in botanical parks. Among the critically endangered plants that must be immediately conserved include rattan manau, or Calamus manan canes, Rafflesia and corpse flowers – all of which are native to Sumatra.

“We will first focus our attention on conserving Rafflesia and corpse flowers because of the declining number of their population due to human development,” Sofi said on Friday.

Environment and Forestry Minister Siti Nurbaya signed the SRAK, jointly developed by the ministry and the Indonesian Institute of Sciences (LIPI), at the beginning of this year. Initially, the SRAK was established for the conservation of endangered animals only, such as orangutans, tigers and rhinos. 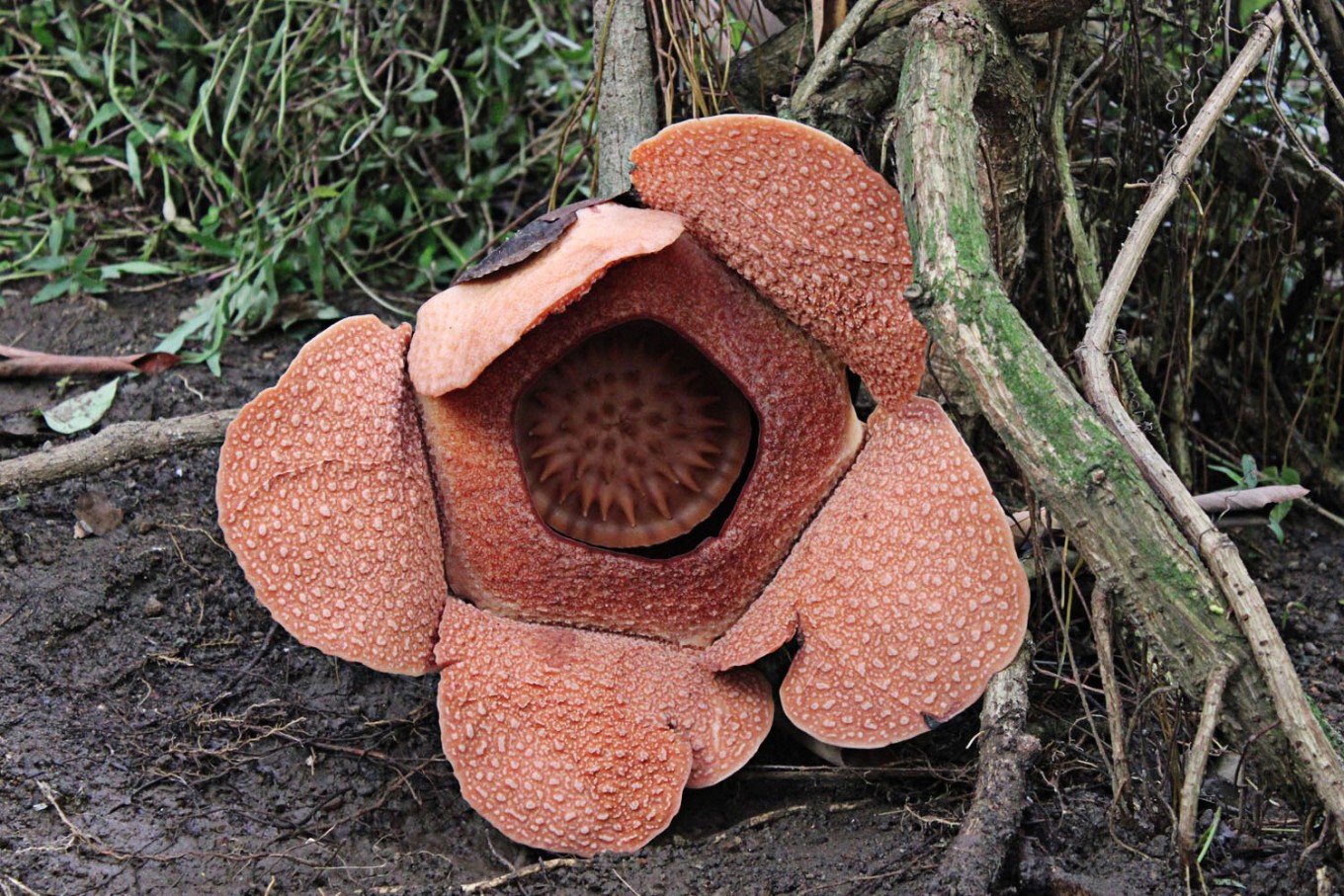