The WWF report on plastics looked at China, Indonesia, Malaysia, the Philippines, Thailand and Vietnam – which contribute 60% of the estimated 8 million tonnes of plastic that enter the world’s oceans each year.

It focused on household consumption of plastic packaging – the plastic most likely to end up in seas – and found that 27 million tonnes were consumed across all six nations in 2016, the most recent year for which reliable data was available. Globally the volume of plastic waste going into the ocean is set to quadruple between 2010 and 2050, meaning that the sea could contain more plastic by weight than fish by mid-century, the report noted. 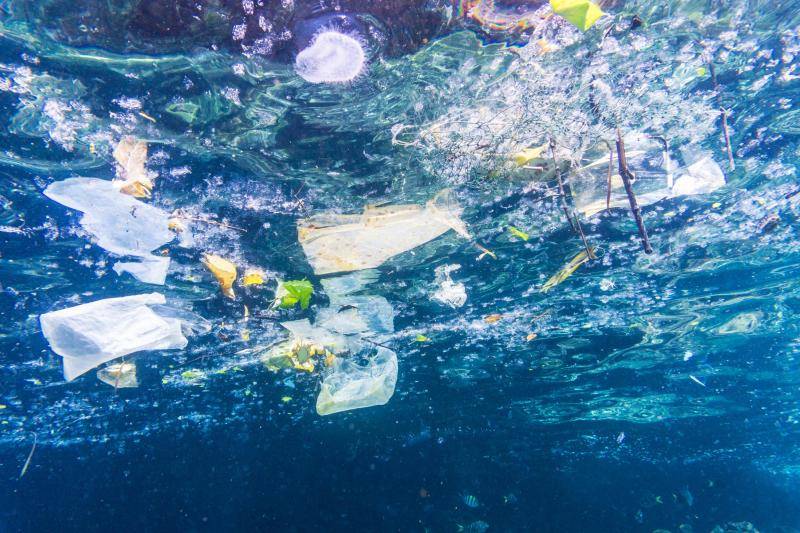 Meanwhile, carbon emissions associated with plastic – from production to burning – reached 860 million tonnes in 2019, greater than the annual emissions of Thailand, Vietnam and the Philippines combined, it added. Malaysia ranked highest among the six countries analysed in terms of annual per-capita plastic packaging consumption, at about 16.8kg per person, followed by Thailand at 15.5kg.

Thomas Schuldt, WWF’s coordinator of work on a plastic circular economy, said Malaysians consumed the most plastic because they were among the wealthiest.

“There is lots of food delivery, which is plastic packaging-heavy – but in addition, there are also a lot of day-to-day products bought in supermarkets,” Kuala Lumpur-based Schuldt told the Thomson Reuters Foundation.

Many parts of Asia have fast-growing economies and populations, and huge coastlines with densely inhabited cities, but garbage collection services and infrastructure have largely failed to keep pace with rapid development.

These factors have created a “perfect storm” for waste leaking into the surrounding seas, conservation experts say. In addition, after China banned plastic-waste imports at the start of 2018, top exporters like the United States and European nations started shipping to other Asian countries.

Besides hurting the tourism, fishing and shipping industries, plastic waste can kill marine life and enter the human food chain, according to environmental experts. Schuldt urged Malaysia and other Asian governments to introduce regulation to limit single-use plastics.

He called on Malaysia to also work with businesses and green groups to introduce a system encouraging consumer goods firms to use less plastic packaging and fund better recycling schemes, as more than 30 other countries have done, including in Asia.

Malaysia’s environment ministry declined to comment. Last year, the government launched the Malaysia Plastics Pact to start a public debate on how to improve recycling, and its findings are likely to be released in March, Schuldt noted.

Malaysia’s waste is often mixed and ends up in landfill, which can be washed into rivers and seas by extreme weather. Awareness campaigns to encourage Malaysians to get into the habit of separating their waste could improve recycling rates, Schuldt said.

Indonesia (4/4).    Indonesia’s graft-ridden palm oil sector is in need of an “overhaul,” according to the nation’s anti-corruption...