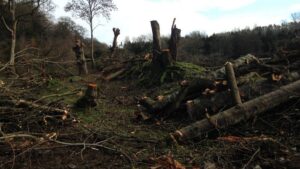 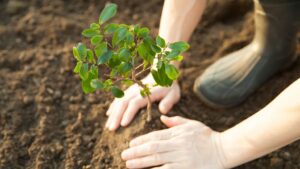 15 ways to reforest the planet: International scientists call for decade of global action

Scientists are calling for a “decade of global action” to reforest the planet following the publication of new research involving botanists from Trinity. The landmark issue of the Philosophical Transactions of the Royal Society B reveals the latest scientific advances in forest restoration with the aim of benefiting people as well as nature. “Meeting global targets for the United […]

Do Chimps Share Cool Stuff Just for Fun? Uganda Forest Study Provides a Hint That They Might

Whether it’s a college student playing a roommate their favorite song or a child showing their parent a dirty rock they found on the ground (“Not again!”), humans love sharing things we find fascinating just for the sake of it. The desire to sit your loved ones down and force them to watch your favorite […] 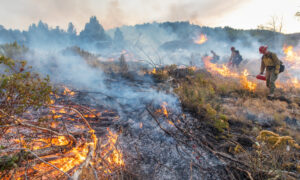 The Biden-Harris Administration is announcing today that the U.S. Department of Agriculture’s Forest Service has launched a new interactive map showing the progress the agency and its partners have made in addressing the wildfire crisis in eight western states as part of the Forest Service’s 10-year wildfire crisis strategy. This easy-to-use “story map” gives users the opportunity to […] 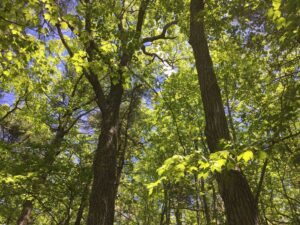 A major new report suggests that with a handful of strategies New England’s 32 million acres of forests, which cover about three-quarters of the region, could eventually come close to absorbing 100 percent of all the carbon produced by the six states. The report, “New England’s Climate Imperative,” commissioned by the conservation nonprofit the Highstead Foundation and led […] 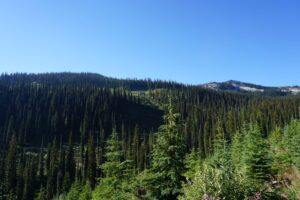 UN Climate Change News, 14 November 2022 – Important progress on sustainable forest management and conservation has been made at the UN Climate Change Conference COP27 in Sharm el-Sheikh with the launch of the Forest and Climate Leaders’ Partnership (FCLP), which aims to unite action by governments, businesses and community leaders. The Partnership aims to boost […] 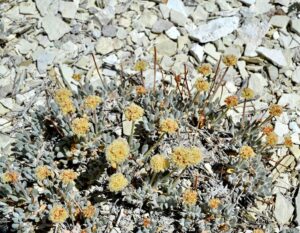 RENO, Nev. (AP) — Conservationists who won a court order against U.S. wildlife officials say they’ll sue them again for failing to protect a Nevada wildflower whose last remaining habitat could be destroyed by a lithium mine. The Center for Biological Diversity filed a formal 60-day notice this week of its intent to sue the U.S. […]